These are some good places to travel 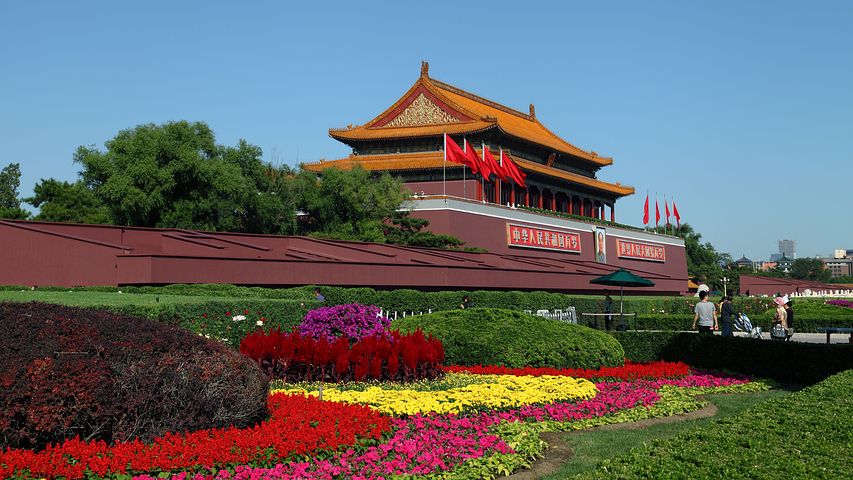 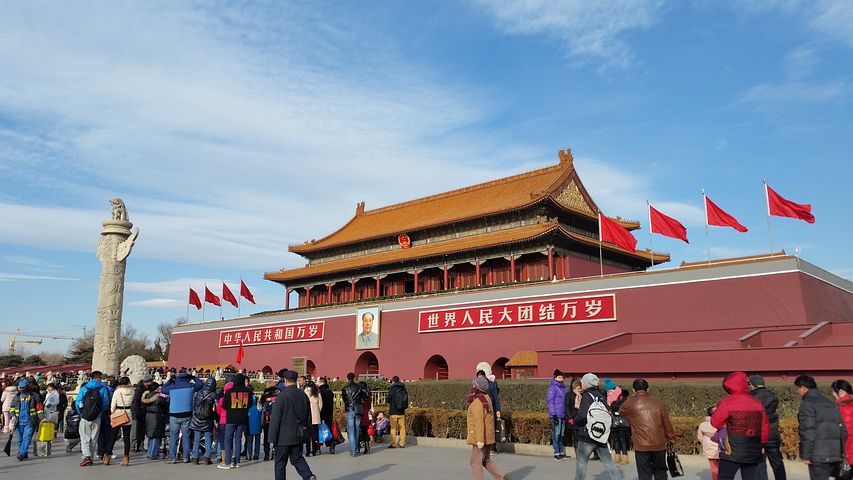 Welcome to TRAVELING OF CHOCOLATE, our great company is famous for cheap prices, and we can take our customers everwhere they want except some unexploited,forbidden zones. Here is a good example of the trip to Beijing .

This is a link to https://www.travelchinaguide.com/cityguides/beijing.htm 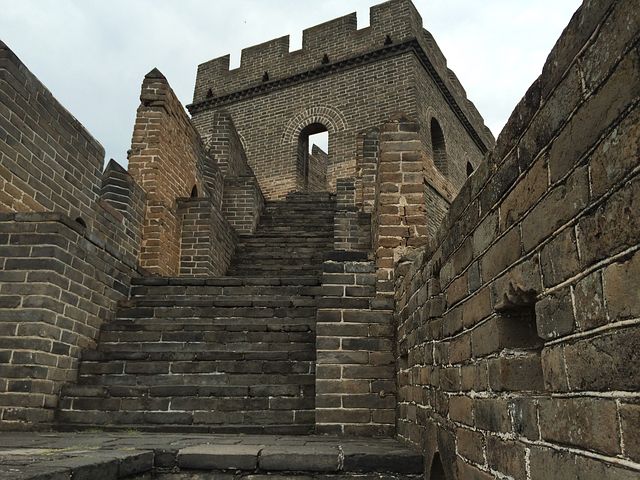 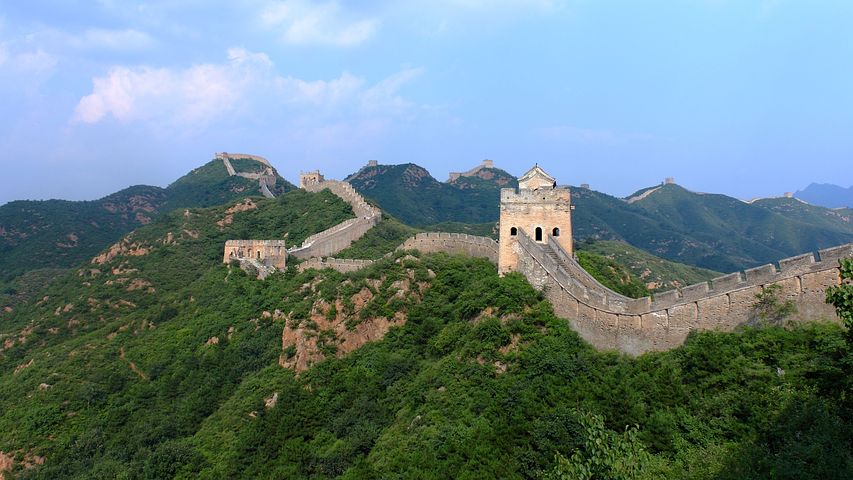 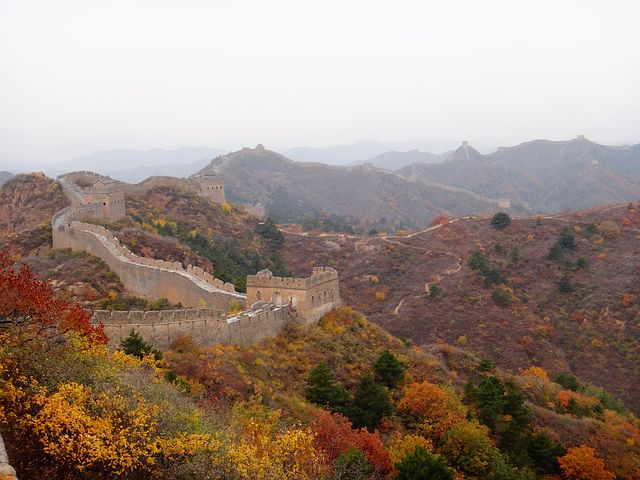 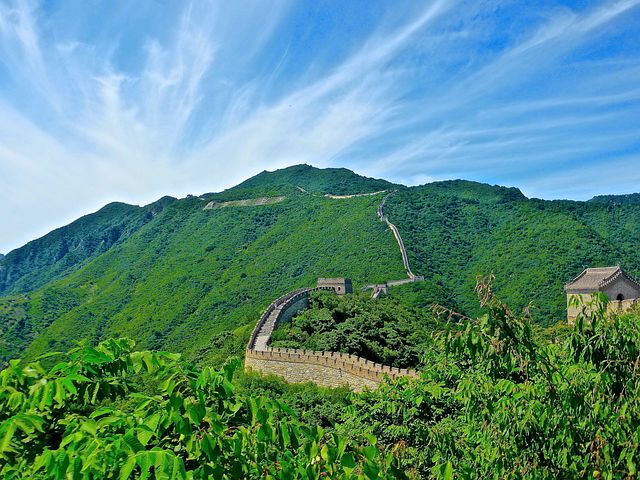 When Emperor Qin Shi Huang ordered construction of the Great Wall around 221 B.C., the labor force that built the wall was made up largely of soldiers and convicts. It is said that as many as 400,000 people died during the wall's construction; many of these workers were buried within the wall itself. Zigzagging 13,170 miles (21,196 kilovvgmeters) from Jiayuguan Pass in the west to Hushan Mountain in Liaoning in the east, the wall crosses over ten provinces and cities, including Qinghai, Gansu, Ningxia, Shaanxi, Inner Mongolia, Shanxi, Hebei, Beijing, Tianjin, and Liaoning. Winding its staggering way along over 5,000 miles, the Great Wall of China needs little in the way of introduction. It's long, seriously long – it would take around 18 months to walk its length. It was the state Chu who first built the wall. It was during the Qin Dynasty that the kingdom of Qin united the different parts into one empire. To defend off the invasions from northern invaders, Emperor Qin Shi Huang had all the walls joined up. Thus, the Great Wall came into being.

This is a link to splash.com 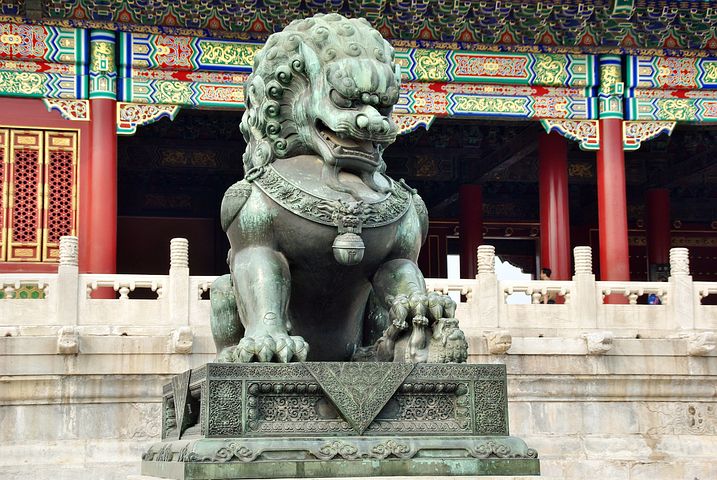 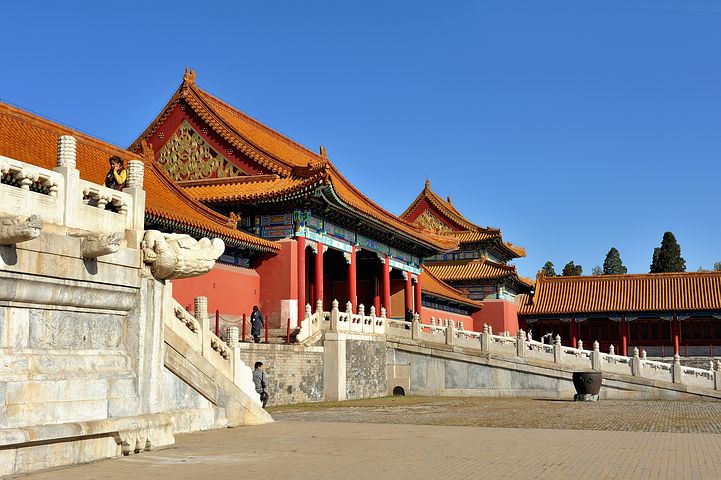 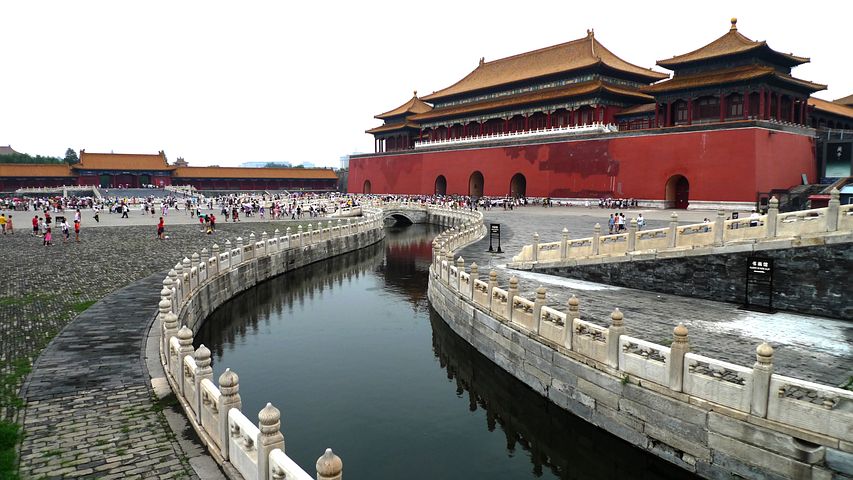 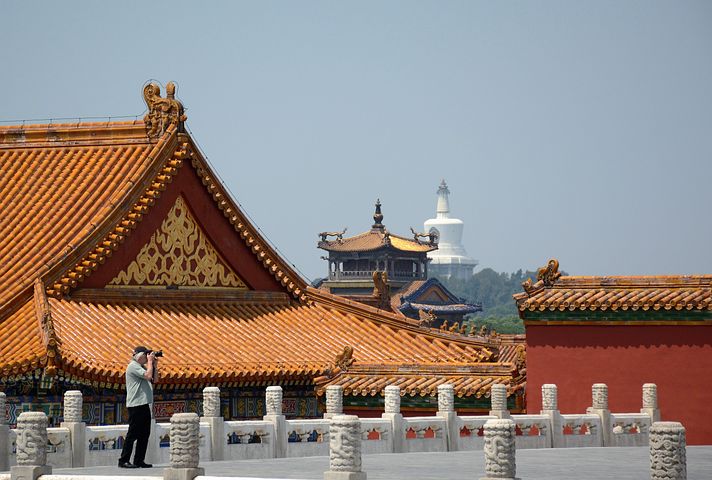 As long as you go to Forbidden City, It is a palace complex in central Beijing, China. The former seat of Imperial Chinese Dragon Throne from the Ming dynasty to the end of the Qing dynasty—the years 1420 to 1912, it now houses the Palace Museum. The Forbidden City served as the home of emperors and their households as well as the ceremonial and political center of Chinese government for almost 500 years.

This is a link to Wikipedia.com 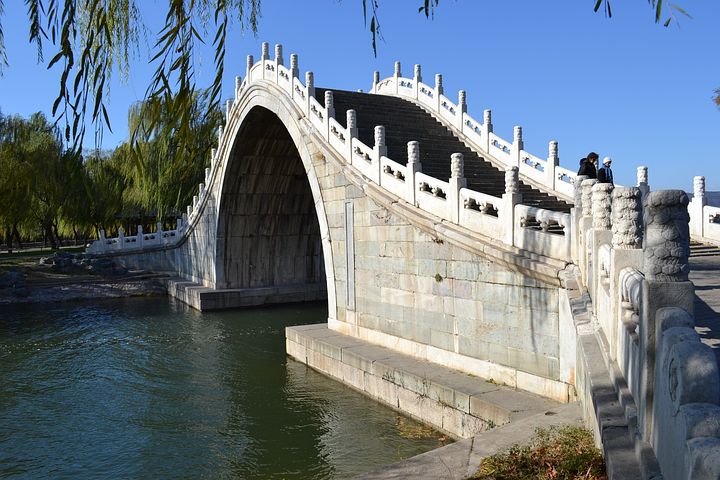 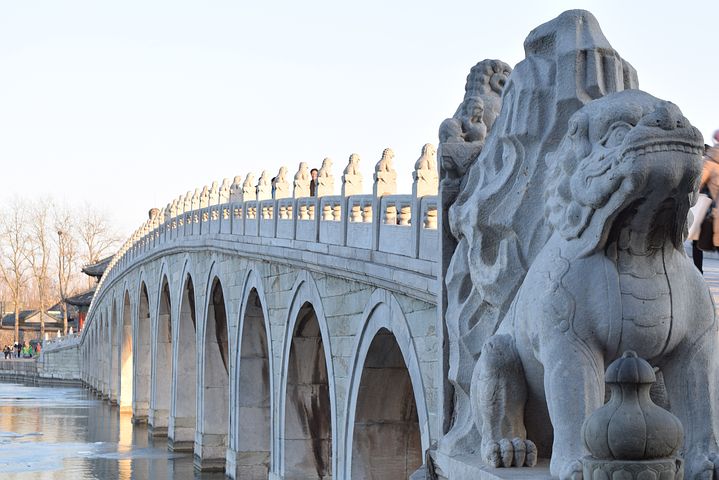 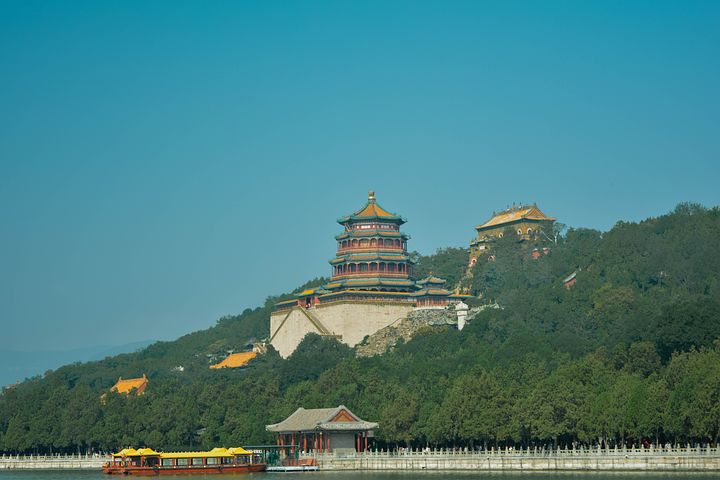 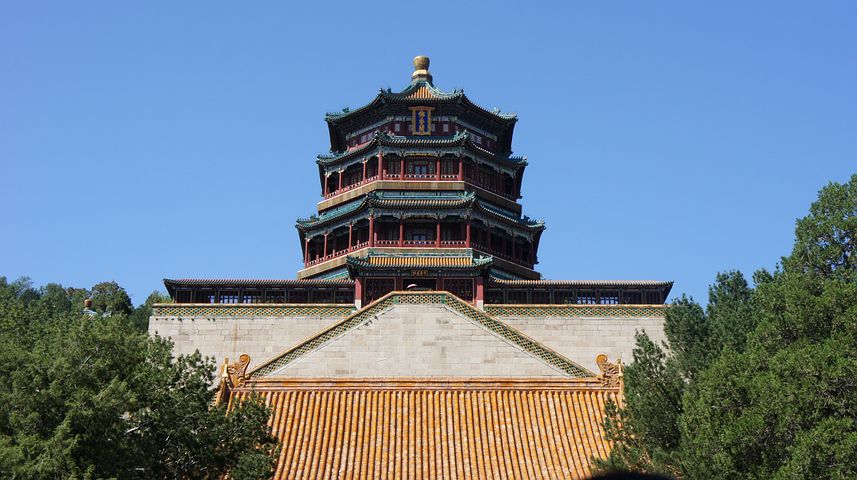 Regarded as the largest imperial garden in China, Beijing's Summer Palace is in fact a park-styled royal retreat extending out over 10 square miles in northwest suburban Beijing . Once a summer resort for emperors, this 290-acre partk-palace is still a retreat for visitors, who can take a rest here or wander around old pavilions, buildings, temples, bridges and the huge lake - Kunming Lake. Summer Palace is mainly comprised of Longevity Hill Summer Palace(Washoushan) and Kunming Lake. Much of the park is covered by Kunming Lake. With masterly design and artistic architecture integrating the highlight of Chinese garden arts, the Summer Palace has earned a title of "Royal Garden Museum". It is a royal garden most completely preserved with richest landscapes and large compact buildings. The Summer Palace was listed as the world cultural heritage in 1998.

This is a link to Summer Palace .com